An American business man who has been said to have “almost singlehandedly saved Thailand’s vital silk industry from extinction”. He revitalised the Thai Silk industry in the 1950s and 60s, and at the time of his sudden disappearance he was the most famous American living in Asia.

His home in Thailand, now open to the public as a museum and accessible by public transport in Bangkok, was the pinnacle of his architectural achievement and was built to showcase the antiques and art he was a renowned collector of. 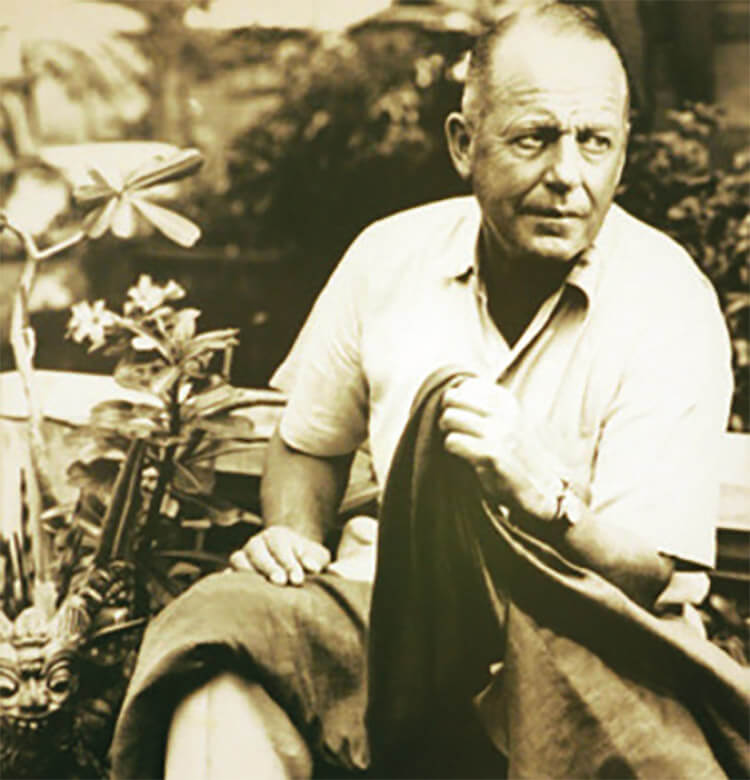 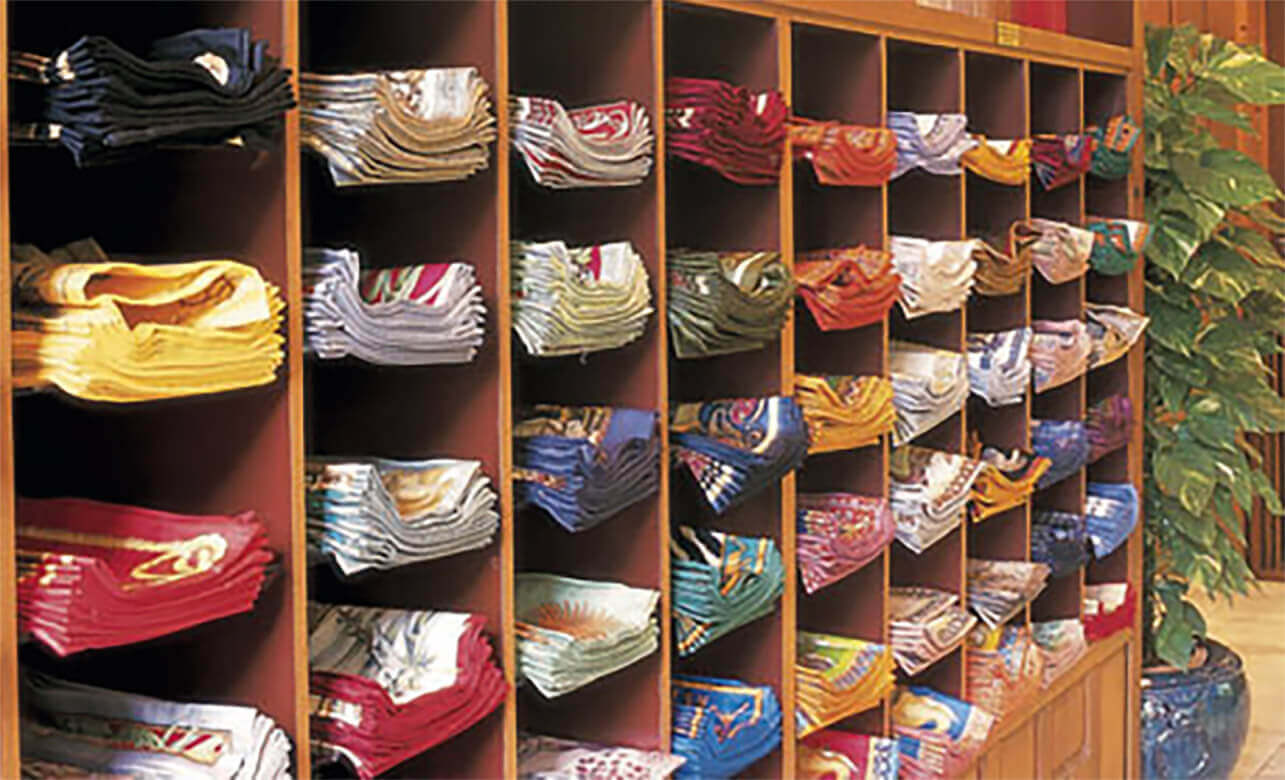 Using parts of six different Thai dwellings, Thompson reassembled them and added his own touches to the building throughout the construction stage. The buildings were then filled with collections of his antiques, including Chinese blue and white Ming pieces, Burmese statues and a dining table which was once used by King Rama V of Thailand.

The key to Thompson’s success was described simply by the man himself:

“In the first instance,” he said, “we run a dependable operation. Whenever we come up with a pattern or colour that sells well, we make sure we stick to its exact formula. That way, our customers can rest assured that when they re-order, they will get a consistent product.”

“Equally important,” he mentioned, “is that the cottage industry in this part of the world is more significant than what most people realise. Most of the weavers in this area either don’t care or don’t need to know who are buying their products. But it is necessary for us to know what our customers’ tastes and requirements are.”

Jim Thompson’s artistic flare enabled him to create the stunning jewel colours that Thai silk is now renowned for. His development of the industry is often cited as one of the greatest success stories of post war Asia. Although the demand for quicker to manufacture and cheaper fabrics was on the rise, Thompson was sure that the lustre and quality of Thai silk would impress overseas buyers.

Edna Woolman Chase, the then editor of Vogue, was one of the first people to see the potential in Thompson’s silk. After describing the fabric as a “magnificent new discovery” it appeared in the form of a beautiful dress on the body of none other than Valentina, the famous dress designer. Thompson was credited in the caption of the image. The silk went to new heights in the world of fashion, after appearing on numerous Broadway shows it creeped its first appearance into the world of high fashion in the early 1960s. Her Majesty Queen Sirikit dazzled America with her exquisite fashion collection in Thai silk designed by Pierre Balmain, and her wardrobe featured many of Thompson’s silks.

Jim Thompson was somewhat of a hero figure to Thailand. He cared about the people as much as the product he was selling, ensuring that whatever moves he made in the business, they benefitted his workers and all Thai people. His efforts were clearly appreciated, as in 1962 Thompson was rewarded with the The Order of The White Elephant, in recognition of his contribution to Thailand and its people.

In 1967 an ill fated holiday to Malaysia ended in the tragic disappearance of Jim Thompson. An eleven day search led to no conclusions, and Thompson has never been seen again. To this day there is still much speculation about his whereabouts.

The Thai silk industry still lives on, and Jim Thompson’s company stays too, with Jim Thompson shops dotted around Thailand and the fabric being sold through companies around the world.